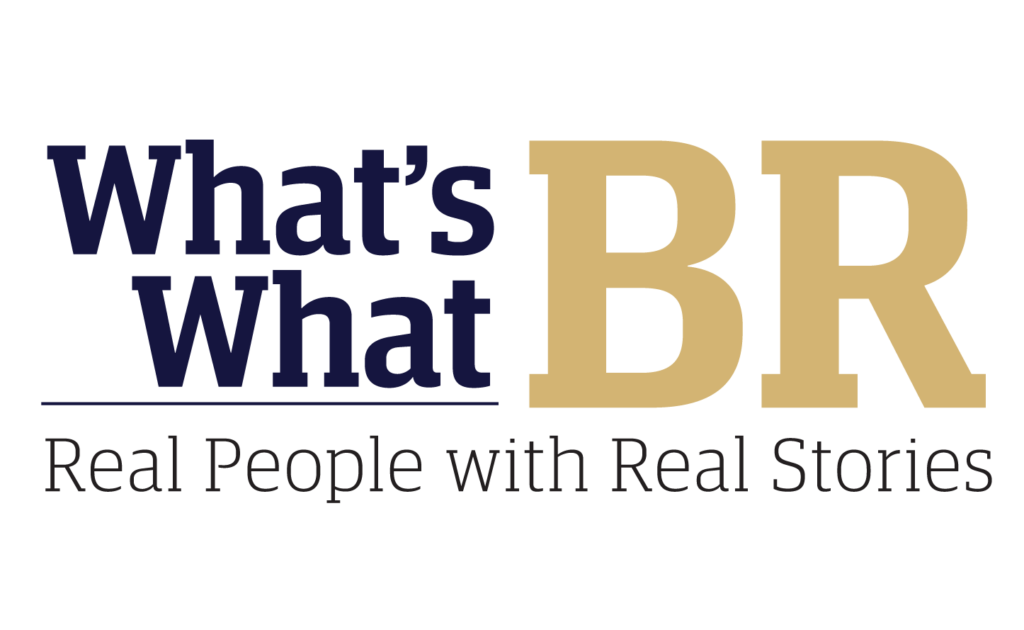 In this episode of What's What BR Molly Phillips comes back on the show, with Paul McJulien, from the National Youth Advocate Program to share the word that May is National Foster Care Month.The National Youth Advocate Program would love to hear from families in Louisiana who are interested in partnering with them to become Foster parents/families.If you're interested in becoming one, check them out on their website at https://www.nyap.org/nyap-locations/louisiana.html 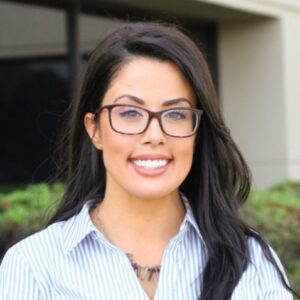 What’s What BR with Randel Truax of Alpha One Imaging

In this episode of What’s What BR, Randel Truax of Alpha One Imaging gives us the “what’s what” on the nature of their business; what they are, how they operate, when they operate.

The goal of Alpha One Imaging is to provide timely onsite diagnostic services performed by licensed technologists; interpreted and transcribed by subspecialty trained, expert radiologists. 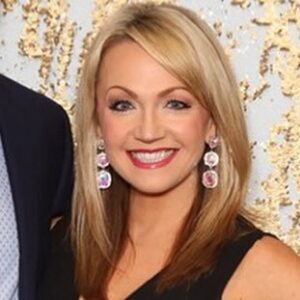 The Wild Wine Walk is a first of its kind at the Baton Rouge Zoo offering guests an opportunity to stroll the Zoo as they taste a variety of wines & sample small bites from local eateries. The event will take place on May 21st from 4pm – 7:30pm. 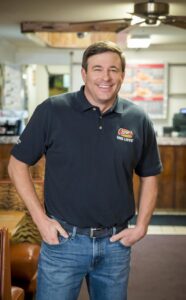 What’s What BR with Todd Graves, founder of Raising Cane’s, talks about his show, Restaurant Recovery

In this episode of What’s What BR, Todd Graves, founder of Raising Cane’s, Shares his latest project series called Restaurant Recovery, which was conceptualised by the thought of “paying it forward” by helping out independent restaurants.

The pandemic that came really hit hard on a lot businesses, especially on independent restaurants. Todd Grave’s was able to pivot to sustain Raising Cane’s but he thought about the restaurants that could not sustain themselves during these trying times.

With that in mind, he brainstormed with experts from the company, as well as celebrity friend like Shaquille O’Neal and Snoop Dogg, to help independent restaurants that struggled to make ends meet during the pandemic and formed the show Restaurant Recovery.

The show is now streaming on Discovery+.   Listen to the podcast to know more about it! 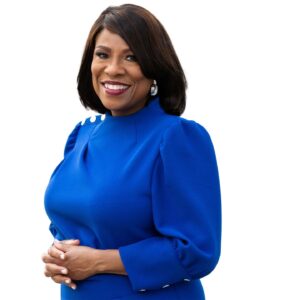 In this episode of What’s What BR, we’re happy to have Mayor-President Sharon Weston Broome back to talk about what’s going in in Baton Rouge.

More initiatives have been made to ensure that Baton Rouge is being optimised the safest, and best way possible for all it’s residents and citizens.

Mayor Broome shares about the Mayors New Work Force Program, which is a holistic program intended to giving the youth opportunities to gain experience and earn from it.

With regards to the pandemic, Mayor Broome aims for “community vaccination” but encourages people who feel are “in the dark” with information with regards to the vaccine, to do some real research and check from credible resources to enlighten them to make informed decisions when deciding whether or not they choose to be vaccinated.

Listen to the full podcast to know more about what’s going on in Baton Rouge!

Want to be featured?

want to know when new videos and content drops